A bomb can look like ANYTHING. Look for things that are out of place or that do not belong in an area. Be suspicious of unattended bags/ briefcases; boxes left in strange places, etc.
If you find a suspected bomb: DO NOT TOUCH IT. Notify 911 via land line.

Remember, security officers are not bomb experts. Evacuation should be ordered by the police department, fire department, or the owner of the property/client.

All information should be kept confidential. Refer requests for Information from the public, media or client to your supervisor.

Building Evacuation- Determine if your supervisor/client has an evacuation plan that explains who will decide to evaluate and how the evacuation will be carried out. If an evacuation is called for: safety first; avoid causing a panic; remain calm, people rushing to exist can cause injuries and complicate the scenario. Follow the directions of the police and the fire departments if they are on the scene. Evacuate Everyone!

Direct help for handicapped persons, and ask evacuees if anyone was left behind. Evacuate persons 1,000-2,000 feet from the building with the bomb site, out of the elements. Avoid evacuating to a parking lot, if possible.

Most bombs are placed on the outside of the threat location. In the last ten years approximately 10, 000 bombs detonated. Eighty percent of those went off outside the building’s perimeter. 18% of the bombs were detonated in public areas. A potential target is the area where the sign or logo identifies the company that has been threatened. Response

When something suspicious is found: do not touch the device or packaging. Do not use a radio or a cell phone. Observe people in the crowd. (The bomber may be watching). Look for suspicious people in the area. 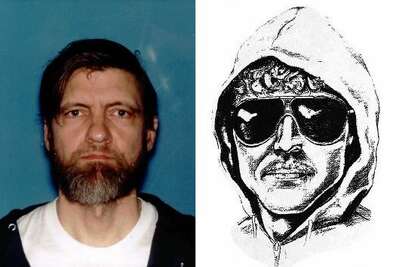 Three-decade-long bombing campaign that killed three and injured 23 people. He used a variety of pipe bombs in packages, bags, as well as strange looking devices. 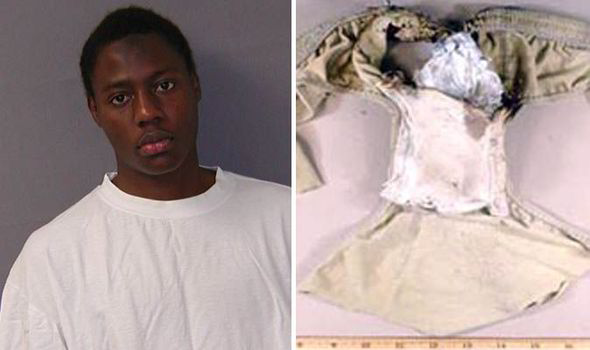 Suspect in the failed 2009 Christmas Day bombing of a U.S. airliner carrying 290 people. He detonated the bomb, causing a fire on board flight 253.” Luckily, the device failed to fully detonate. 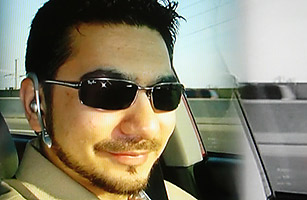 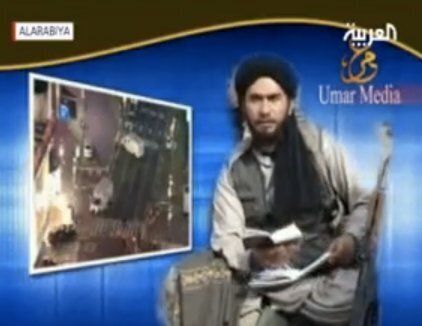 suspect in the failed Times Square car bombing May 2010. This bomb also failed to detonate. Thankfully street vendors noticed smoke coming from the vehicle and contacted the authorities.

Terrorist will use ANY device (bomb or otherwise) in order to instill terror in others. Always be aware of your surroundings and follow the proper procedures necessary to insure the safety of everyone.